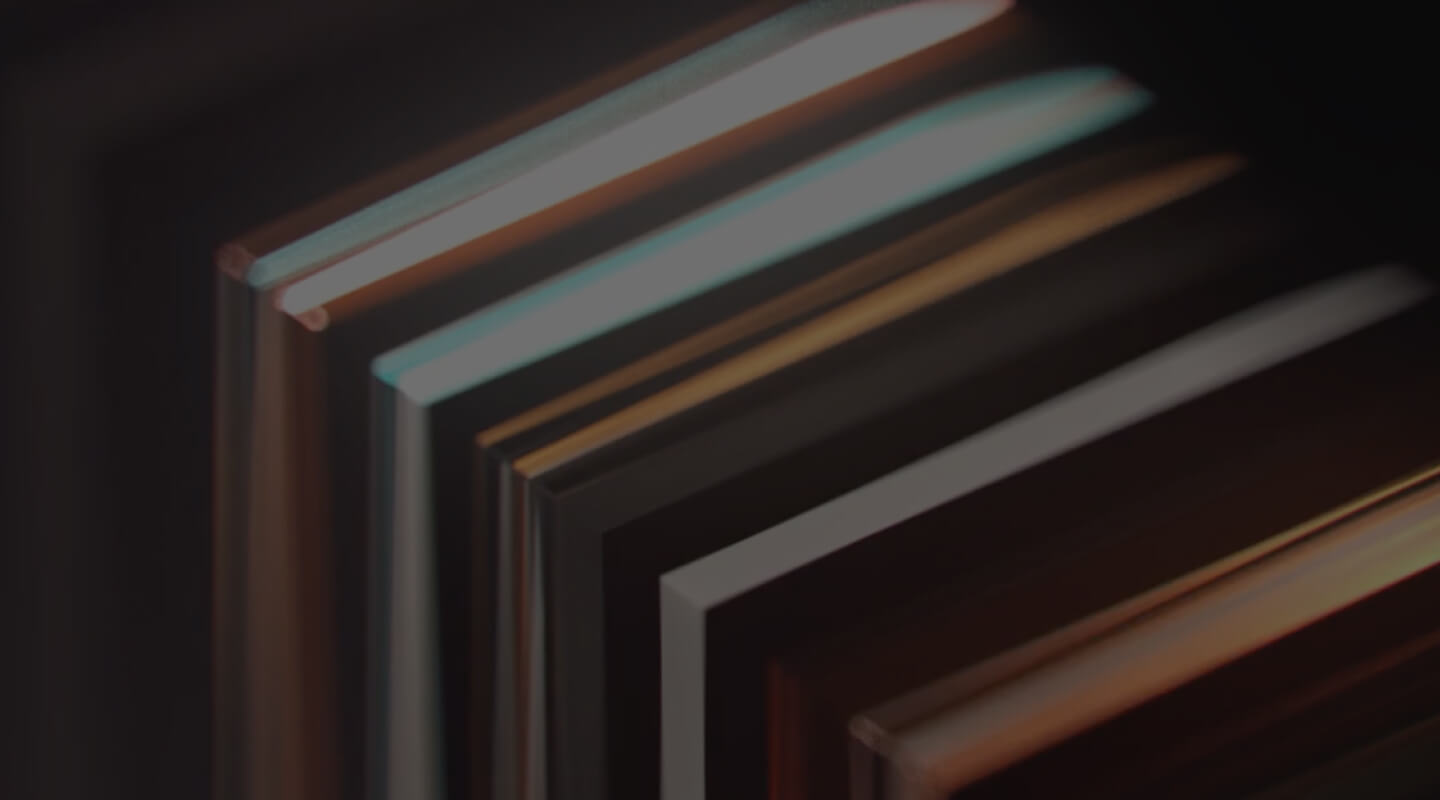 Immutable Expands Enforceable Royalties to Ethereum To Protect $1.8b of Creator Royalties

ImmutableX Announces the Powering of GameStop's NFT Marketplace, which is Live and Offering Access to Millions of NFTs

Partnership opens the world of web3 gaming to tens of millions of players in the US. 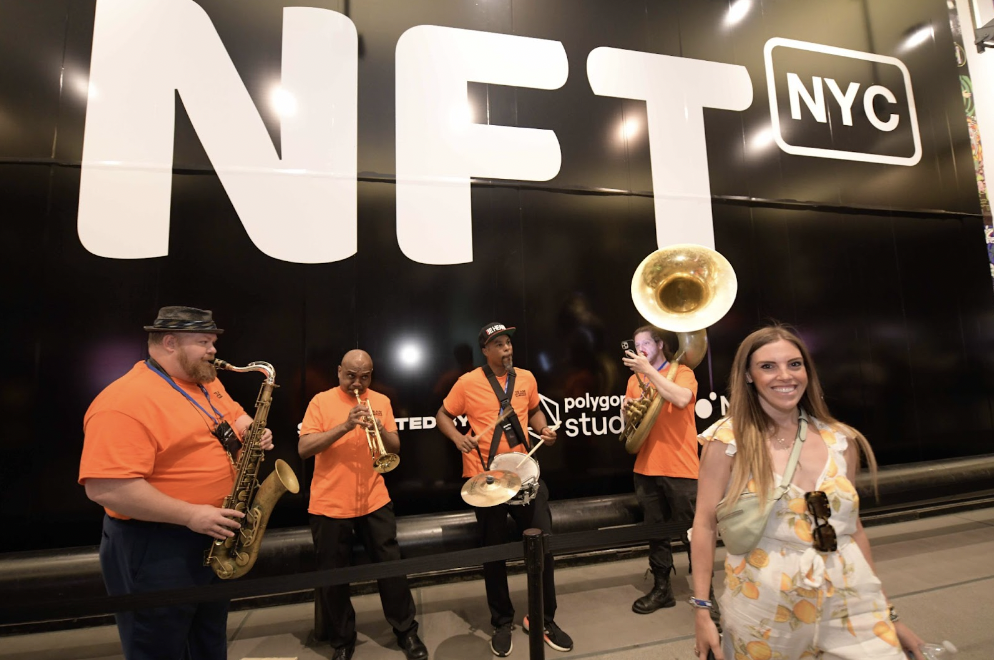 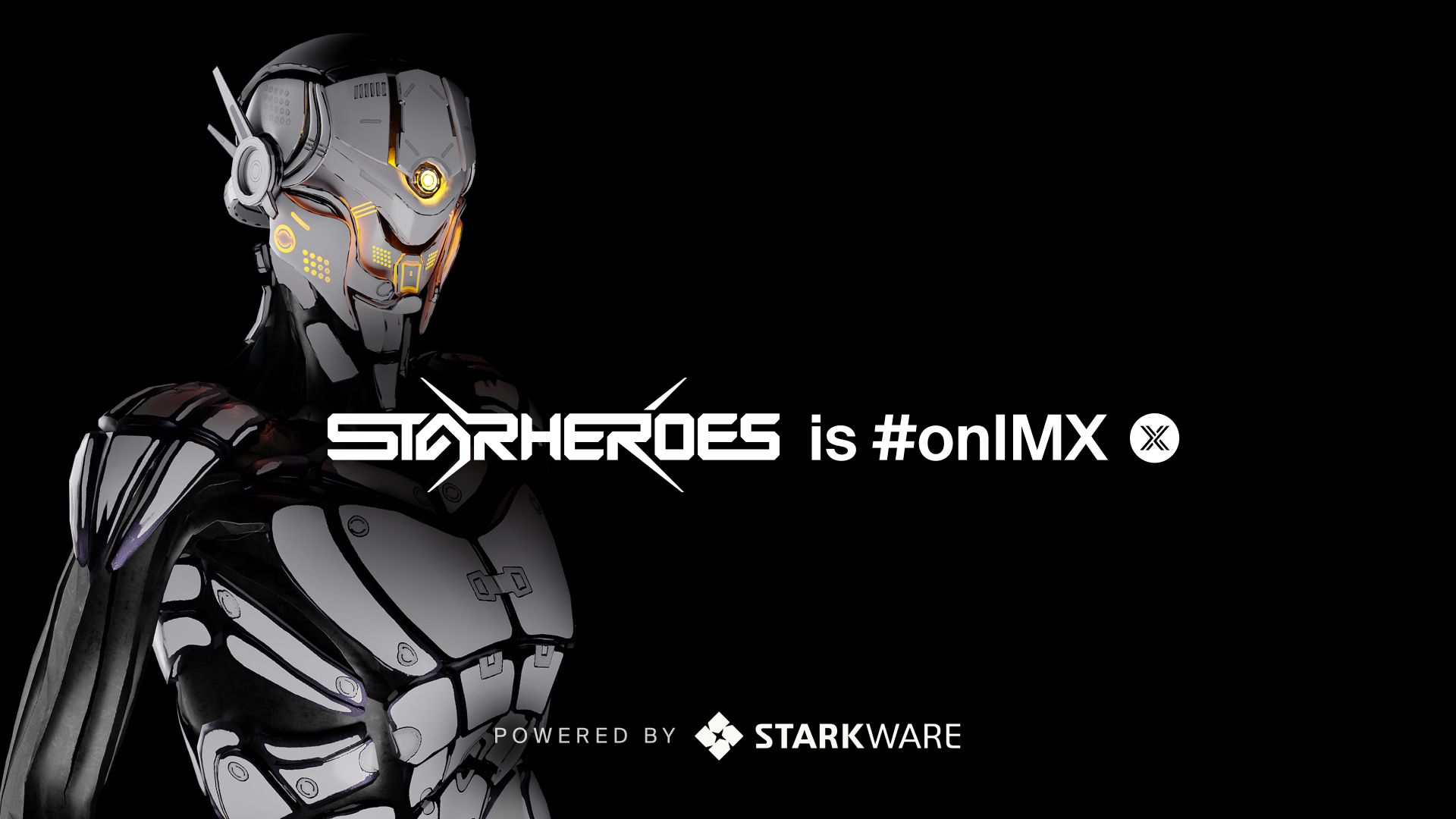 Immutable X, an industry-leading NFT minting and trading platform and the world’s first Layer 2 rapid-scaling solution on Ethereum, is partnering with StarHeroes to bring the top-quality, skill-based space shooter game into the Immutable ecosystem and to further accelerate the adoption of web3 games. 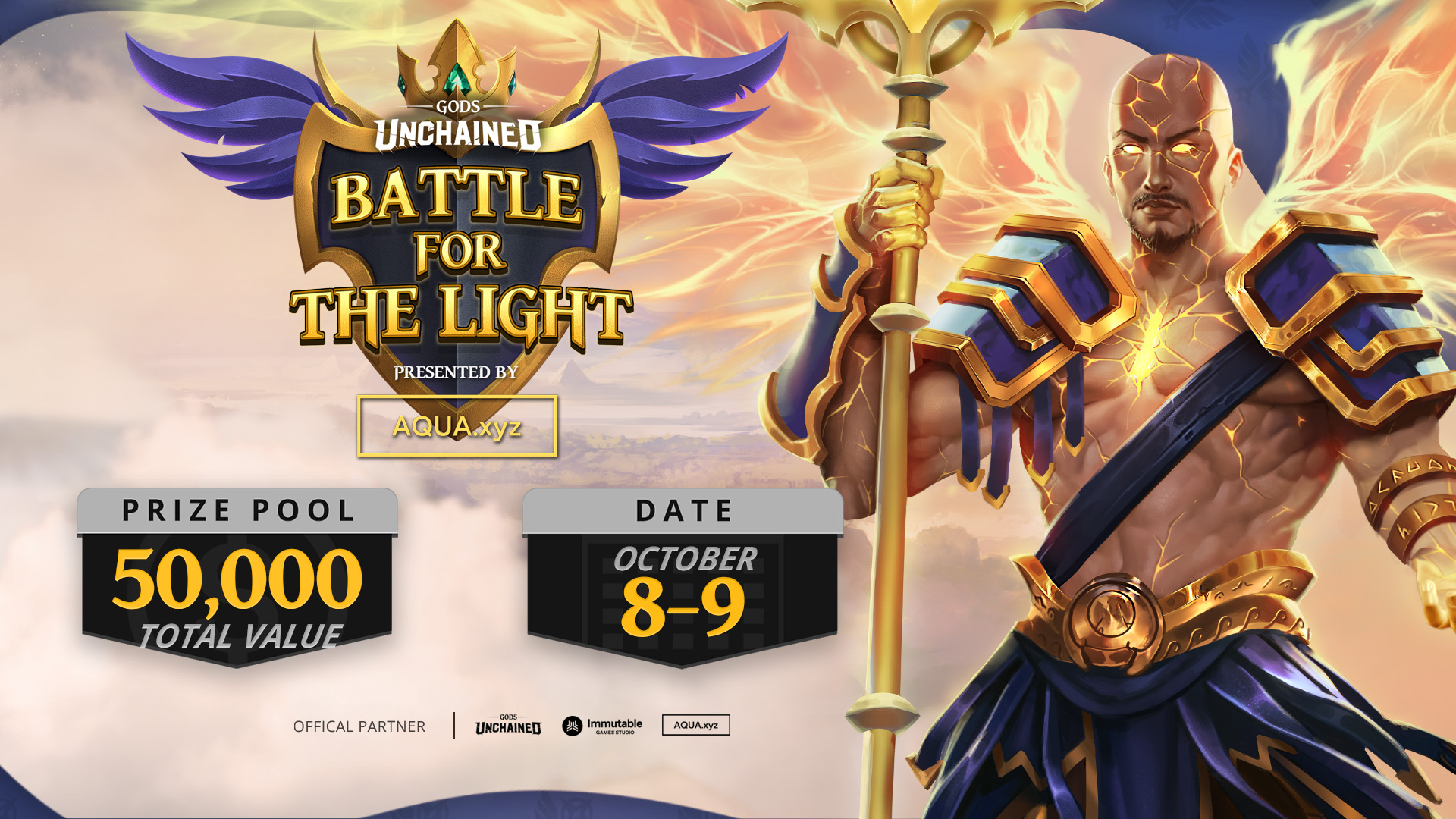 Today, Gods Unchained, the leading web3 competitive card playing game, announced Gods Unchained Light’s Verdict: Showdown - an esports influencer event that will bring together top players who will battle it out for bragging rights and the championship crown, as well as Battle for the Light - the highly anticipated, first series of global esports tournaments for Gods Unchained players. 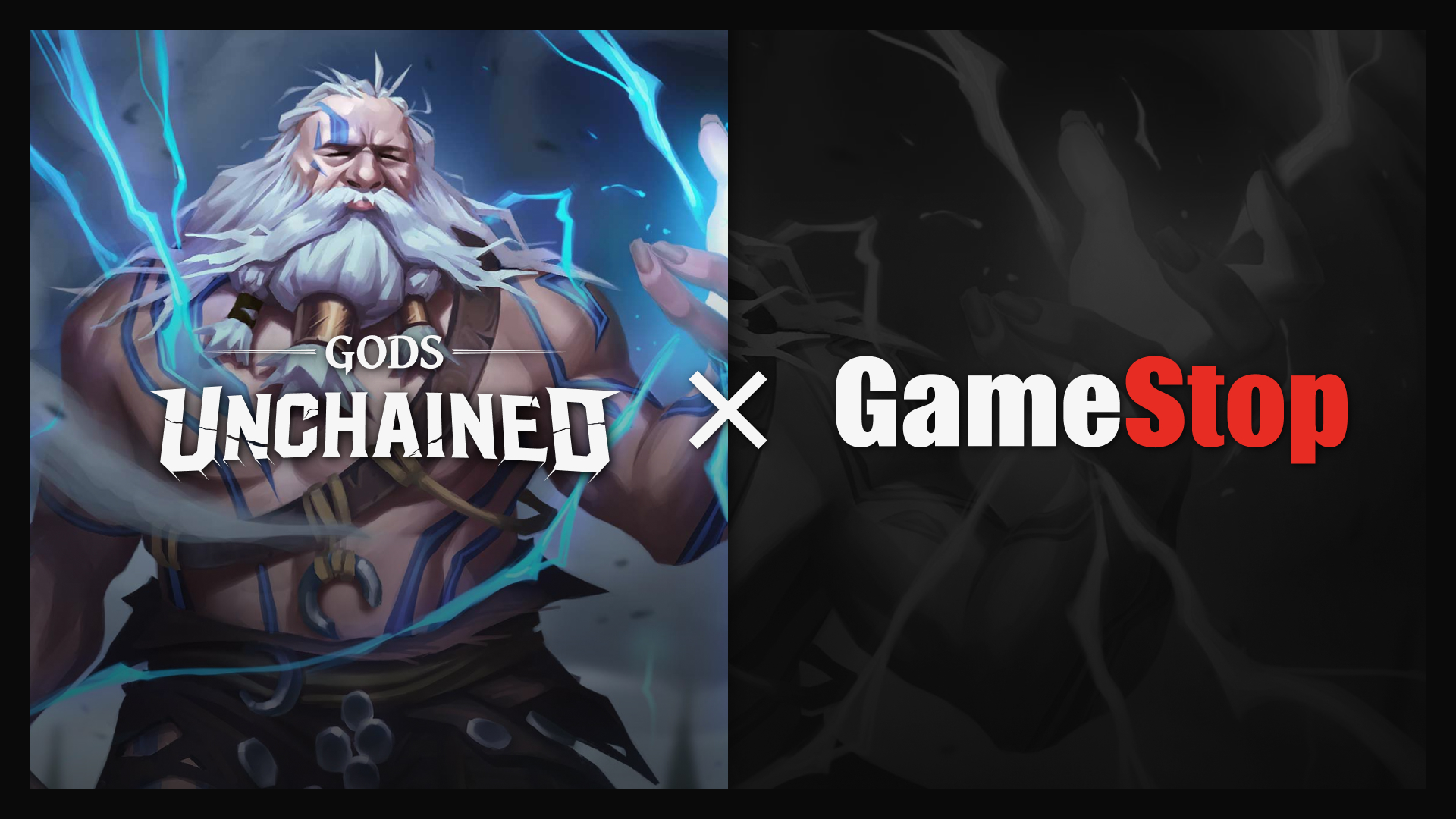 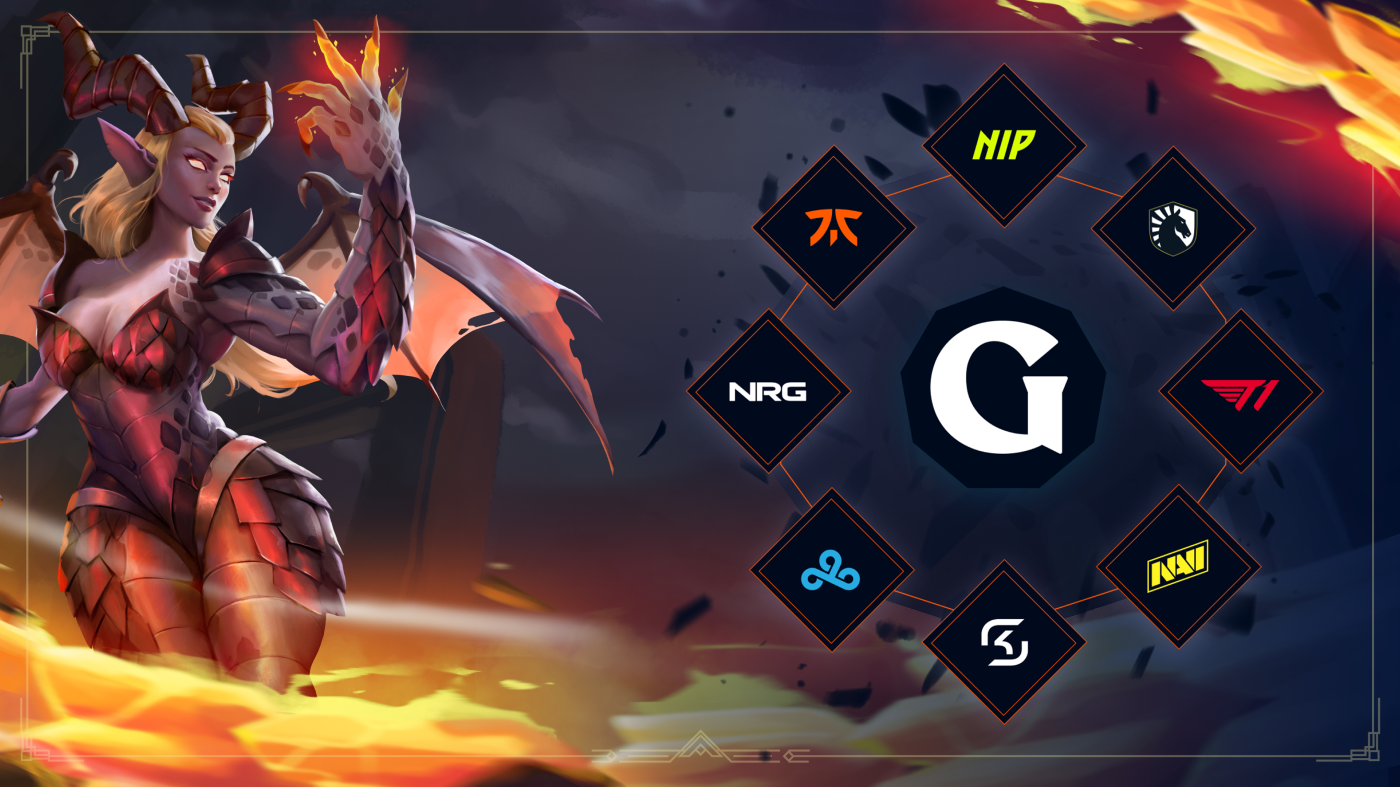 Immutable announced the launch of its inaugural development fund, Immutable Ventures. The Immutable Developer and Venture Fund is dedicated to supporting web3 games and NFT-centric companies that build on Immutable X.

Immutable today announced that it has submitted a proposal to the ApeCoin DAO to build out the Bored Ape Yacht Club (BAYC) metaverse Otherside on the Immutable X protocol. The proposal asserts that Immutable X is best suited for Otherside compared to other protocols, thanks to Immutable's massive scalability, no-fee transactions, and carbon-neutral environment.

Immutable Raises $200 Million To Bring Blockchain Gaming To The Masses

Kongregate Partners with Immutable X to Bring Fun to Blockchain