What is the Gods Unchained Crypto Token?
IMX Knowledge Base
11/25/2022

What is the Gods Unchained Crypto Token? 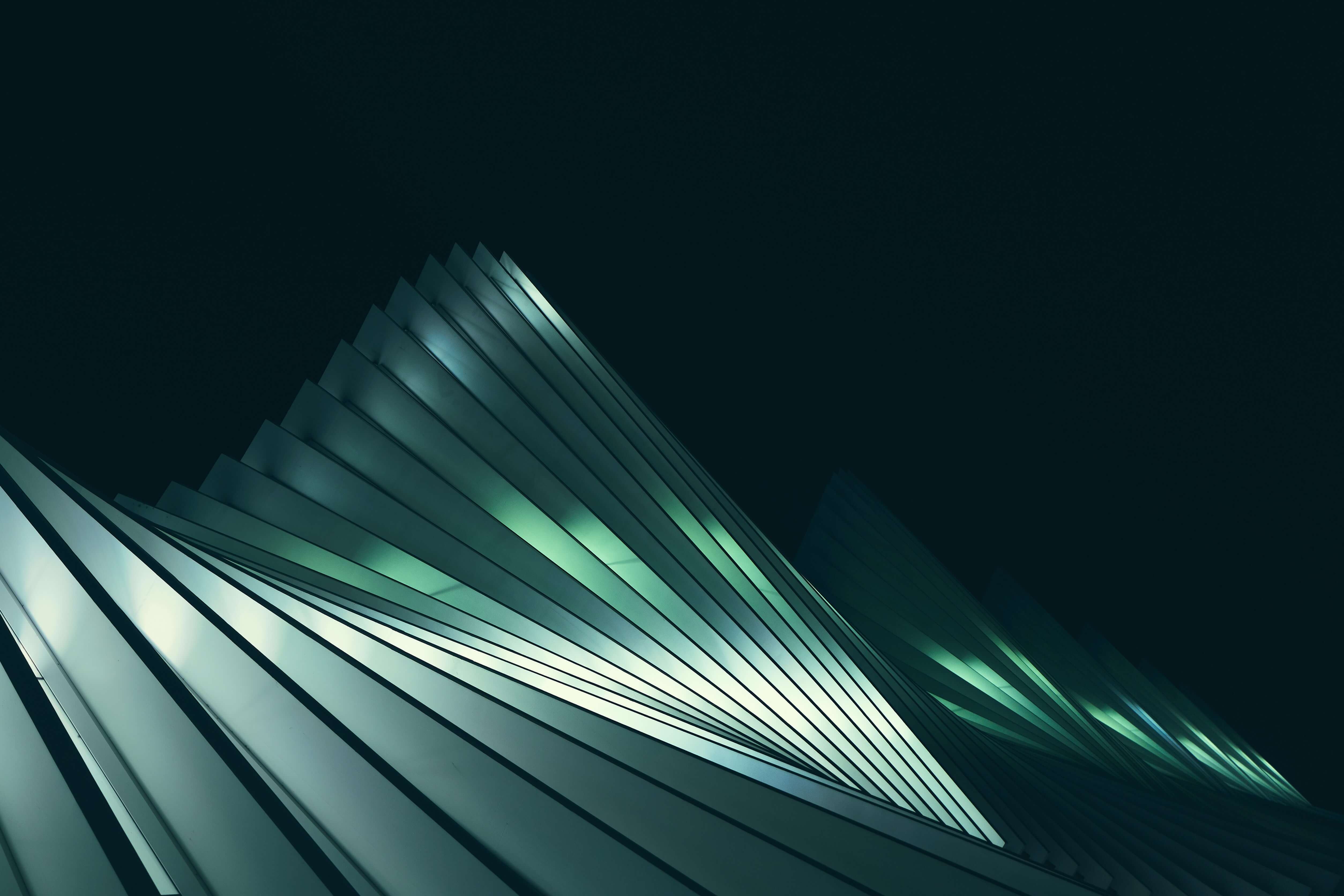 Like other blockchain games, Gods Unchained aims to revolutionize the gaming industry by giving players  full control over their digital assets.

But few, if any, have had the success of the widely admired breakout game.

Gods Unchained, which is built onIMX, is the ultimate trading card game based on the play-to-earn (P2E) model. Its development was led by Chris Clay – the former Game Director of Magic The Gathering: Arena, along with a brilliant team from first-rate companies such as EA Games, Riot Games, Wizards of the Coast, and more.

A crypto-based take on the popular card game Hearthstone, Gods Unchained lets players engage in strategic duels by building powerful decks. Players can battle for glory in various game modes, earn rewards in ranked matches, and buy and sell cards on the marketplace.

By turning in-game assets into NFTs housed on the Ethereum blockchain, Gods Unchained empowers players to trade their items on the open market and earn financial rewards, just like they would with tangible cards. In 2019, a rare Mythic card was sold for $31,000.

In its goal of building a sustainable play-to-earn economy, the game introduced its own crypto token, $GODS.  As the game’s native utility token, $GODS serves multiple functions within the Gods Unchained ecosystem. Players can earn $GODS by winning matches and actively staking their tokens, while also using them to purchase digital items and participate in token-related governance decisions that could influence the future of the game’s ecosystem.

With a fixed total supply of 500,000,000 $GODS tokens, over 34% is appropriated to the play-to-earn rewards pool, which aims to draw players to participate in the Gods Unchained ecosystem. This consists of weekend ranked rewards, a daily token reward system, quests, seasonal rewards, tournaments, and special game modes.

The remaining 25% of the in-game currency is distributed to the God's Unchained reserve, 7% for community allocation, and 6.50% to the token foundation, with the full token supply expected to vest by November 20, 2027.

As the game continues to evolve, the community plans to add additional utility to the token. As of recent, $GODS can also fuse in-game cards to create new NFTs on the ImmutableX platform, to be later used in the game or traded on the ImmutableX Marketplace gas-free and with instant trade confirmation.

To stay up to date with all ImmutableX news and announcements, follow us on Twitter and join our Discord.

It should not be taken as constituting professional advice from the website owner.

Immutable is not a financial adviser. You should consider seeking independent legal, financial, taxation or other advice to check how the website information relates to your unique circumstances.

Immutable is not liable for any loss caused, whether due to negligence or otherwise arising from the use of, or reliance on, the information provided directly or indirectly, by use of this website.