StarHeroes and Immutable X: Bringing the Blockchain to eSports
Partnership
9/29/2022

StarHeroes and Immutable X: Bringing the Blockchain to eSports 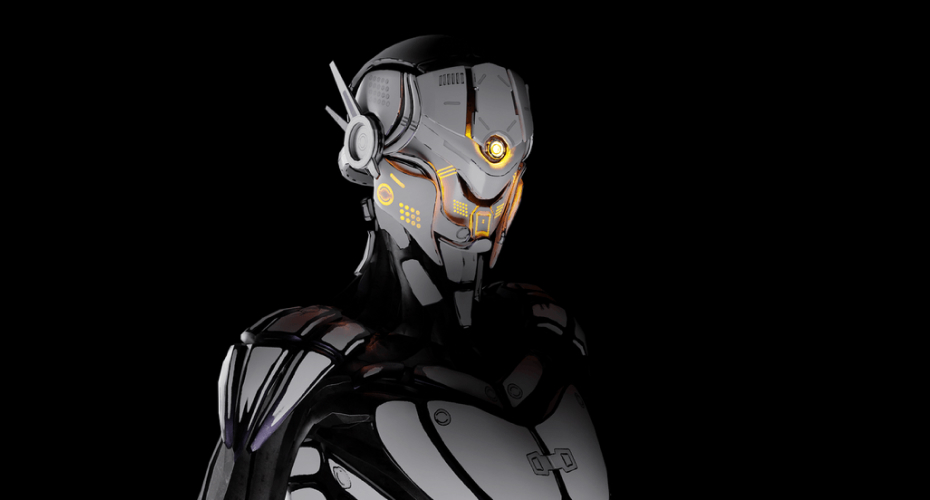 Since the early evolution of Atari Pong, video games have won the hearts, minds, and wallets of players across the globe. But few, if any, could have predicted the generation-defining behemoth the gaming industry has become. Once viewed as a form of relaxation and leisure, gaming has now transformed into one of the most competitive and lucrative industries in the world: eSports.

Now, StarHeroes is on a mission to disrupt the industry even further, bridging the gap between blockchain gaming and eSports.

Inspired by the dynamics of games such as Everspace, Fortnite, and Counter-Strike, StarHeroes is a top-quality, skill-based space shooter combining supreme gameplay and the benefits of blockchain mechanics. Enthralled by dynamic, play-and-earn, multiplayer spaceship combat, players can compete alongside their teams and participate in tournaments to dominate the world of eSports.

Enriched in an immersive backstory, the free-to-own, play-and-earn game will feature deflationary tokenomics based on token halvings, an innovative NFT economy with an optimized breeding system, and two game modes suitable for different types of players.

StarHeroes boasts a seasoned team of gaming and blockchain industry veterans with previous work in top gaming productions and blockchain protocols like The Witcher Series, StarTerra, Layer Zero and more. It’s this wealth of knowledge that has fueled their unrelenting pursuit of a final product that surpasses the current standard of blockchain gaming.

Since its inception in 2020, StarHeroes has earned notable recognition as the first blockchain-based game to receive a grant from Microsoft. And with this endorsement under its belt, the game’s growth has catapulted.

Over 60 of the planned 500 alpha testers have already been onboarded, with the first 40 competing in the game’s first tournament which was live streamed on YouTube and featured a $1000 prize pool. The game also recently unveiled its first live gaming space during CryptoVerse Expo in Warsaw.

But to continue on its path to blockchain-native eSports stardom,  needed the speed, security, and underlying technical infrastructure to scale.

With the help of our powerful ZK-rollup technology, StarHeroes will scale alongside Immutable X, providing players with full ownership of all in-game digital assets as fully carbon-neutral, gas-free NFTs.

“Aligned with Immutable's vision of accelerating the adoption of web3 games, we're excited and ready to take advantage of the innovative gaming and NFT solutions that Immutable has to offer,” says StarHeroes CEO Maverick Milkowski. “Thanks to this powerhouse partnership, we hope to get more players familiar with our multiplayer blockchain-based space shooter and unlock new high-tech possibilities they'll be able to experience while exploring StarHeroes!”

For more information on how StarHeroes and Immutable X are disrupting the intersection of eSports and blockchain gaming, follow our growing communities on Twitter and Discord.