Search for Animera and ImmutableX: The Quest of Web3 Interplanetary Exploration
Partnership
1/24/2023

Search for Animera and ImmutableX: The Quest of Web3 Interplanetary Exploration 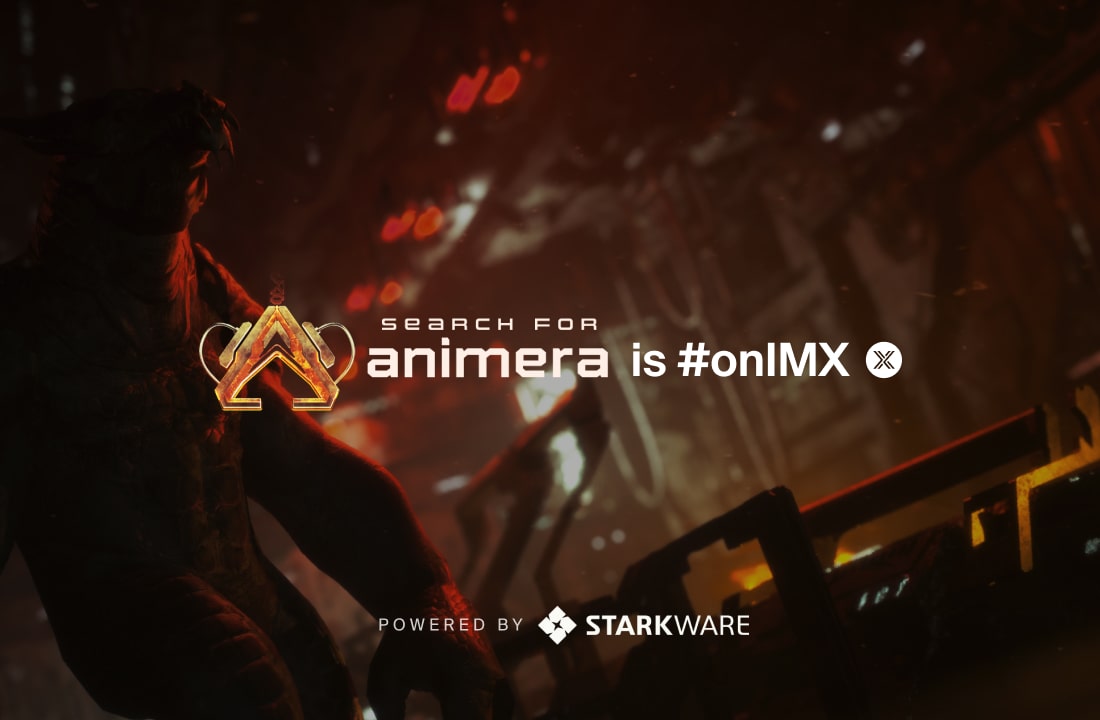 Search for Animera checks all the boxes. Now it’s coming to ImmutableX.

Search for Animera is a sci-fi open-world AAA MMORPG game being built on Unreal Engine 5. Set in the year 2230, players can explore and colonize the dual-star galaxy of Nubera, full of unique planets and lifeforms.

The year is 2230. The omnipresent AI and ruler of the free world, GAIA, leads its quasi-human army to a resource-rich Nubera galaxy, to conquer and build a new seat of power for its limitless domain. Looming deep within one of these planets is a legendary cave that holds abundant resources and the answer to everlasting life - Animera.

Looming deep within one of these planets is a legendary cave that holds abundant resources and the answer to everlasting life - Animera.

Across various game modes, including Star Siege, Explore, and Story mode, players will be thrust into an ever-expanding sandbox and thriving player economy, all whilst immersing themselves in a mixture of procedurally generated and handcrafted worlds.

To truly fulfill the potential of blockchain-based gaming and bring their vision to life, the team behind Animera needs to attract the attention of both Web2 and Web3 players. That means making the gameplay fun, seamless, and accessible.

Using our powerful ZK-rollup technology, Search for Animera will provide all players with ownership of their in-game digital assets as fully-carbon neutral NFTs, all while leveraging the security of the Ethereum blockchain. In addition, ImmutableX will offer a seamless, gas-free trading experience with speeds of over 9,000 transactions per second.

“I believe the pesky prerequisites to actually play most current Web3 games, including gas fees, additional crypto-specific know-how, and glacial transactions, have over-complicated the Web3 gaming experience. We’re super excited to be partnering up with ImmutableX, a protocol with a very similar ethos as ours, to change this, and take gamers back to what truly matters — the pure and simple thrill of actual, engaging gameplay,” said Adil Khan, Search for Animera Co-founder and Chief Growth Officer.

To onboard a Web2 audience, Search for Animera will leverage ImmutableX’s Magic Wallet integration, allowing anyone to create wallets with only an email address. No previous Web3 experience required.

While still early in its development, the highly skilled Search for Animera team has big plans for 2023.

The journey begins in Q1 with Search for Animera’s upcoming Genesis Collection of 8,888  futuristic Alien and Human character NFTs, each with its own set of advantages based on attacking skills, crafting potential of native raw materials, knowledge-based strategy, and much more. The PvP mode (aka Start Siege mode) private and public beta is set to launch shortly after. From there, Search for Animera will launch its $ANIM token and roll out a variety of other game modes, leading up to its full game release in 2024.

For more information on how Search for Animera and ImmutableX are creating a fun, seamless, and accessible interplanetary Web3 game, follow our growing communities on Twitter and Discord. 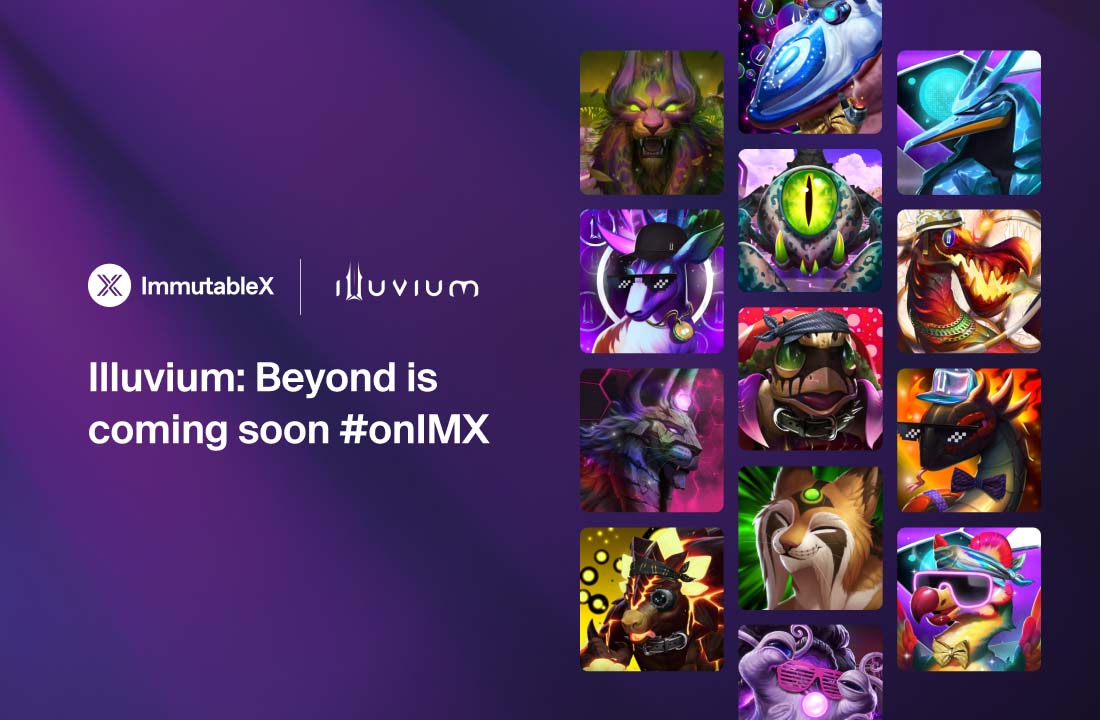 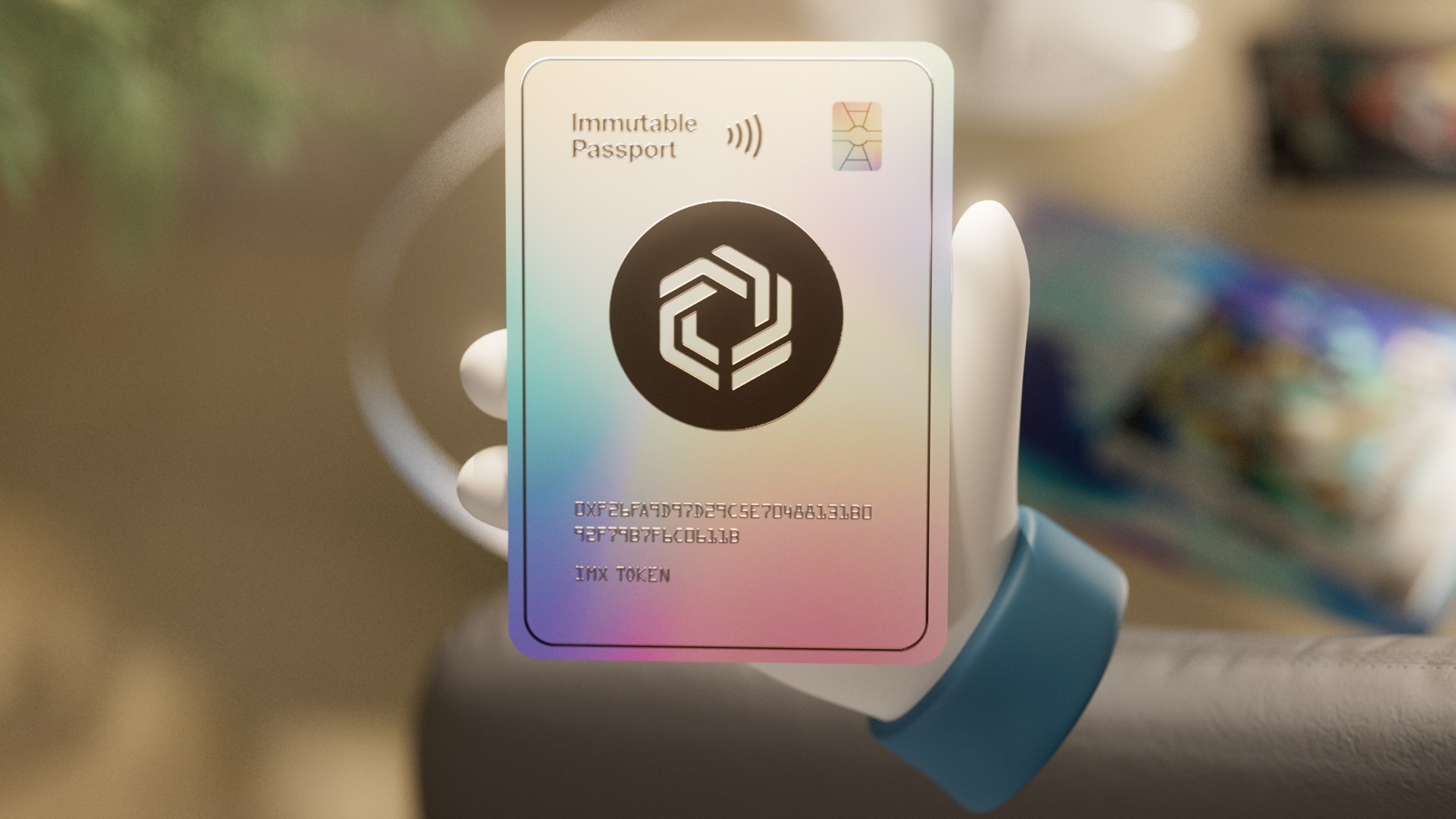