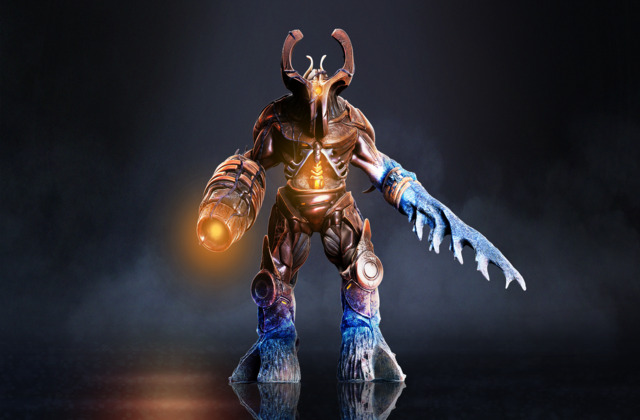 The last few months in Web3 have been very telling. While certain teams have gone quiet, abandoning their roadmaps and their communities, others have doubled down and continued to innovate.

Oxya Origin has earned its position in the latter group.

Built by an experienced team of entrepreneurs and creatives, Oxya Origin is a community-owned, inclusive metaverse composed of three planets that encapsulate the historic human condition in a dystopian future. Leveraging the power of the blockchain, Oxya is building an immersive environment fueled by engaging gameplay and an extensive, play-and-earn in-game economy.

In partnership with ImmutableX, Oxya will now have the infrastructure, speed, and security to scale its vision to gamers across the globe.

Using ImmutableX’s powerful ZK-rollup technology, Oxya will empower gamers with ownership of in-game assets as fully-carbon neutral NFTs, all while maintaining the secure infrastructure of the Ethereum blockchain. Whereas Ethereum mainnet can process ~15 transactions per second, Immutable will provide Oxya with seamless, gas-free, peer-to-peer transactions at speeds of up to 9,000 per second.

Additionally, all OXYAVERSE NFTs will be featured across all marketplaces integrated with the ImmutableX global order book, adding increased liquidity and awareness to OXYAVERSE’S growing ecosystem.

While still early in its evolution, the ecosystem features six different kinds of assets:

These avatars will be used across all P&E game modes of The OXYAVERSE, including its first Roguelike game which will be released within the coming months. From there, players will have the opportunity to get acquainted with the ecosystem and tokenomics structure, earning $LKRA that can be used to craft in-game assets. Additional mini-games will continue to be released leading up to the launch of the full OXYAVERSE Alpha in 2024.

For more information on how Oxya Origin and ImmutableX are reimagining the future of play&earn, follow our growing communities on Twitter and Discord.