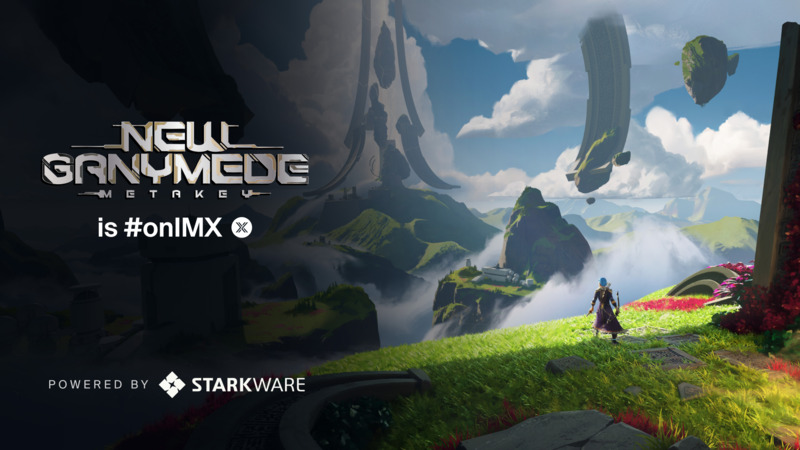 Despite the ubiquity of the term, the true definition of metaverse still remains largely up for debate. Depending on who you ask, a metaverse can be a game, a VR activation, or a set of virtual worlds.

Others, like the team at Metakey, subscribe to the belief of a single metaverse — an interconnection of all physical and digital spaces, defined by the core characteristic of interoperability. A non-competitive, silo-free environment for individuals to socialize, game, shop, and learn.

And Metakey is the access card to it all.

A brainchild of early NFT enthusiasts Matty Soudagar (AKA DCLBlogger) and Mohsi Khan, The Metakey is an NFT that can be used across partner platforms to unlock avatars, in-game assets and wearables, course materials, events, discounts, and more. Once purchased via a verified store, the Metakey will instantly provide its holders with access to all current and future integrations, along with a thriving community of like-minded Metakey holders.

Since its inception in April 2021, Metakey has quickly emerged as a leader in NFT utility. In only 18 months, Metakey’s team of seasoned creatives and gaming industry veterans has unveiled a suite of products and collaborations, from a holder’s-exclusive course database (METAKADEMY)  and community-focused avatars (METAKREW)  to activations with RTFKT, The Sandbox, and the Australian Open. Building off this momentum, the team closed a $3.5 million seed round led by Animoca Brands to fuel their next stage of growth: New Ganymede.

New Ganymede is a frenetic, massively interoperable sci-fi fantasy MMO-ARPG coming soon to PC and Mac. It’s important to note that New Ganymede is not a metaverse, but rather the first truly interoperable world within the metaverse. Designed to bridge the gap between Web3 games and experiences, New Ganymede will be implementing the world’s first interoperable season pass system – The New Ganymede Passport. In the spirit of play-and-earn, password holders can earn seasonal rewards from an ever-expanding list of games, applications, and communities partnered with Metakey. New Ganymede is also experimenting with the first inter-metaversal fast travel system, helping transport players seamlessly between different game worlds.

But to realize Metakey’s grand vision, it needs the speed, infrastructure, and security to scale.

Using our powerful ZK-rollup technology, Immutable X will provide the New Ganymede ecosystem with verifiable provenance of Season Passes and other in-game digital assets as fully-carbon neutral NFTs, all of which can be, bought, sold, and traded, gas-free on the Ethereum blockchain.

While aligned with Metakey’s vision to onboarding the gaming mainstream to Web3, it was Immutable’s technology and robust partner ecosystem that made this partnership a perfect fit, says New Ganymede's co-producer Michael P.

“Entering the Immutable X ecosystem, we’re in the company of legends. IMX boasts the best-in-class web3 games— Guild of Guardians, Gods Unchained, Illuvium… and now, New Ganymede,” he said. “This partnership will offer us connections with other games and platforms within the ecosystem to explore for collaborations and integrations, as well as continuing dev, QA and marketing support.”

For more information on how Metakey and Immutable X are building a truly hyper-interoperable gaming ecosystem, follow our growing communities on Twitter and Discord.