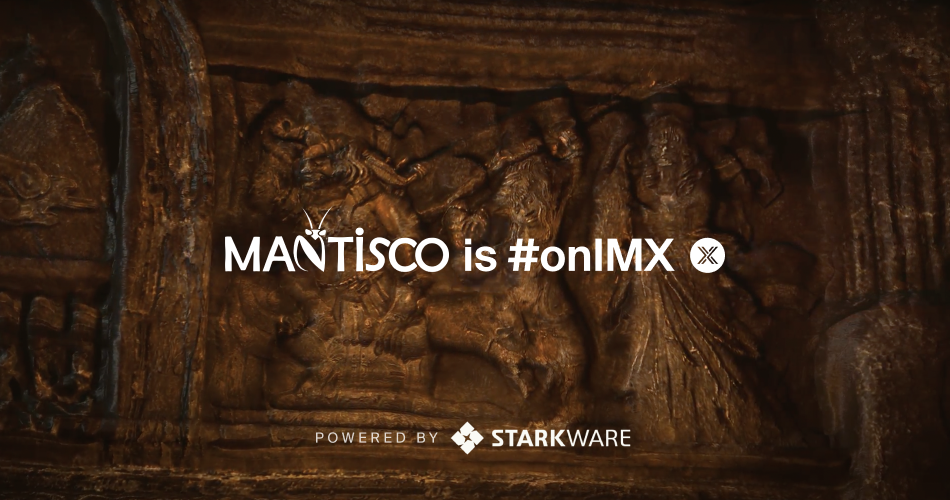 Over the last few years, Mantisco has cemented a name for itself within the Web 2.0 gaming industry.

The South Korea-based game developer and publisher is the mastermind behind Hunter’s Arena: Legends, an AAA-rated, PvP & PvE combat-based battle royale game that’s taken the world by storm since its release last summer. Making history as the first Korean game to be simultaneously published on both PS4 and PS5, the game has won the hearts and eyeballs of gamers across the world, recording over 12 million global downloads.

Now, Mantisco has its sights set on Web3, empowering the creative economy through fun, secure, and sustainable blockchain games.

Acknowledging the importance of smooth gameplay and scalability, Mantisco turned to Immutable X to power its Web3 infrastructure stack. Using our powerful Layer 2 scaling technology, Mantisco’s full suite of games will be able to scale quickly and securely with fully carbon-neutral, gas-free transactions at throughput rates of up to 9,000 TPS.

All in-game assets will be available for purchasing and trading across all ImmtuableX integrated major marketplaces on the Ethereum blockchain, generating awareness and adding further liquidity to Mantisco’s ecosystem.

Building off the momentum of their past success, the team is leaving no time to waste. Mantisco plans to launch two AAA-rated Web3 games within the next year: Hunter’s Arena: Rebirth in Summer 2023 and The Wild West in Summer 2024.

But Mantisco’s founder David Yoon is confident Immutable’s infrastructure will help them bring it to life.

"Aligned with Immutable’s expertise in accelerating the mass adoption of Web3 games, we are now spurring the development of brand new games, including 'Hunters Arena: Rebirth” and other AAA-rated games built with Unreal 5,” he said. “We focus on players’ motivation, enjoyment, and secured transactions in our Web3 games. Our partnership with ImmutableXwill be pivotal for us to bring our gaming vision into reality.”

For more information on how Mantisco and ImmutableX are creating the next generation of Web3 games, follow our growing communities on Twitter and Discord.