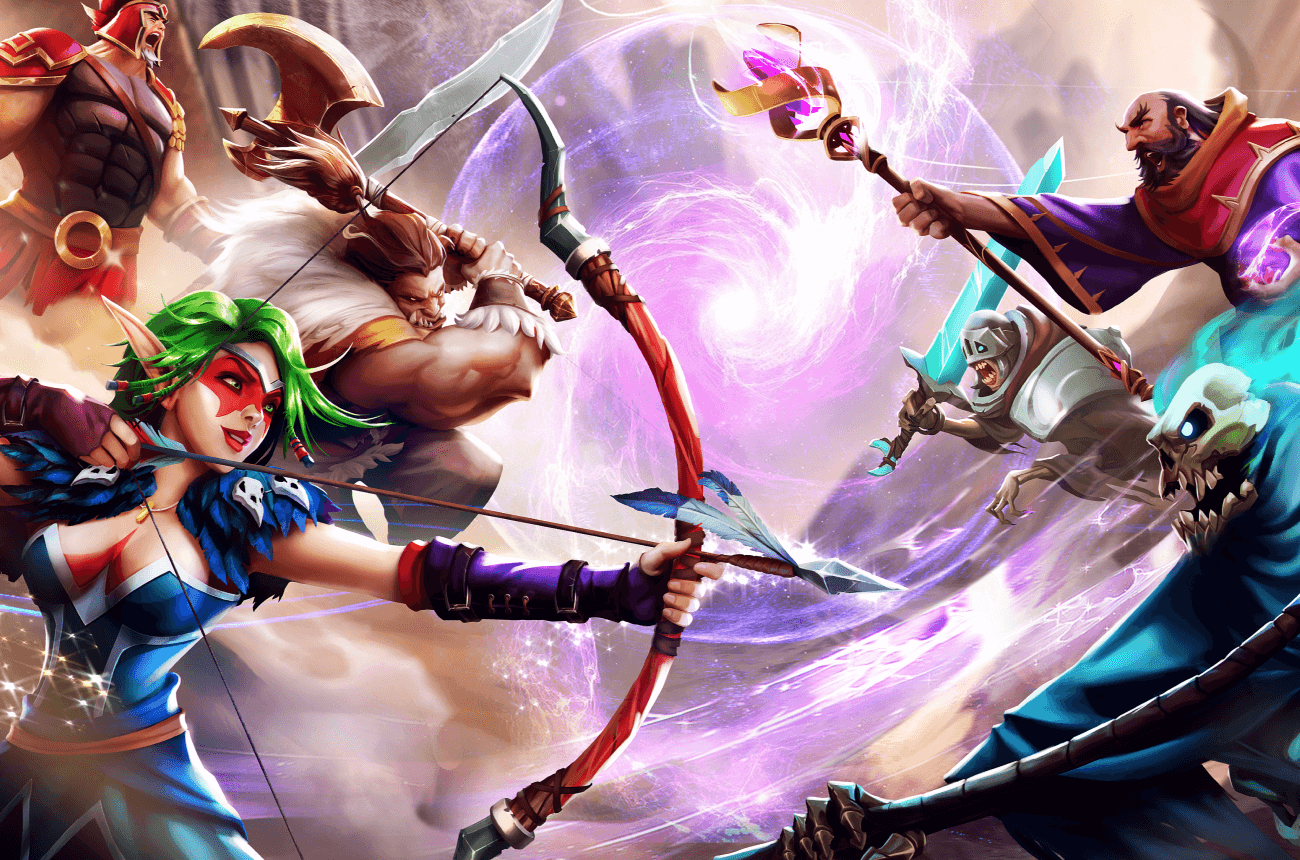 Guild Of Guardians is a multiplayer, fantasy, action RPG where players build their dream team of Guardians and compete in a guild to earn epic rewards.

‍
In this game, players will take their team of heroes through challenging dungeons to collect resources and earn experience. They can use these resources to craft items or summon heroes which can be traded for real money. Players will be able to build their dream team and will work with their Guild to earn leaderboard and seasonal prizes.

‍
Guild of Guardians is developed by Stepico Games and published by Immutable. Stepico are a mobile games development studio who have released multiple titles with 5m+ downloads, while Immutable are one of the largest VC-funded blockchain start-ups and the team behind Gods Unchained and Immutable X.

‍
Since starting development in mid 2020, Guild of Guardians has attracted a passionate community of over 300,000 players on our waitlist. We have successfully sold $24 million of NFTs and tokens that will be used to grow the game. We have also developed partnerships with leading brands such as Ubisoft, Sandbox, Cloud9, NRG Esports and more, all of whom are dedicated to the long-term success of Guild of Guardians. The mobile game will be available on iOS and Android in 2023.

‍
“Blockchain games will eventually just be called “games”. They will be truly meaningful experiences that are played by billions of players, who will know their items are secure without experiencing any user experience friction. Immutable X is uniquely positioned to be able to provide both scalability and user experience to developers who are looking to build the future of gaming.”
Derek Lau, VP & Game Director, Guild of Guardians