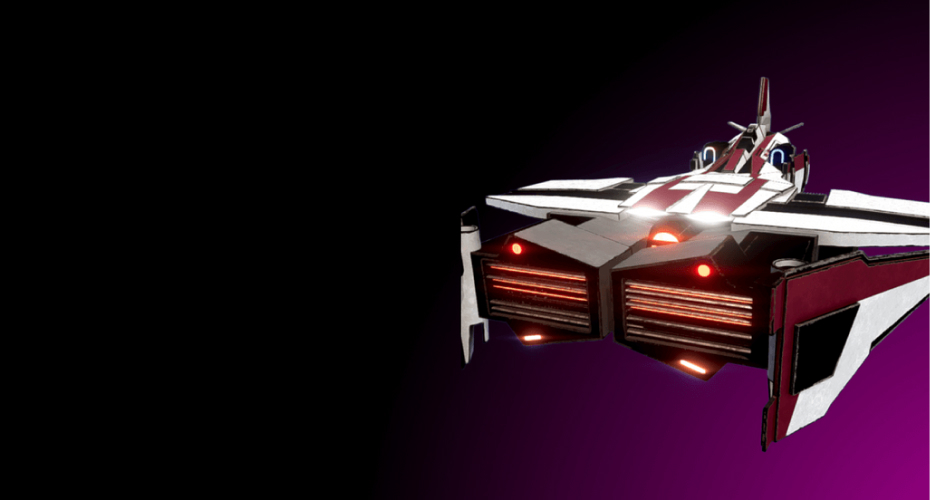 The early days of blockchain gaming have caused many people to push back against the idea of NFTs in video games. Unfortunately, the exciting potential of gamers truly owning their in-game digital has assets been overshadowed by the misunderstandings and learning curves around the early days of play-and-earn games.

That’s why games like Rogue Star are aiming to set the record straight and to bring community-owned blockchain gaming to millions of mass market players across the globe.

That’s why games like Rogue Star are aiming to capitalize on this opportunity, bringing community-owned blockchain gaming to billions of mass market players across the globe.

A brainchild of Web3 development studio Rize Games, Rogue Star is a sci-fi MMORPG in which players can choose from a variety of land vehicles and spacecraft to freely explore the universe and collect, trade, and build on various planets. Along their journey, players will encounter a variety of PVP and PVE battle scenarios, along with opportunities for collaboration and creation within a lively player-owned economy.

Since launching in 2022, Rogue Star has been heads down in development, releasing two playable experiences within six months, while earning second place in the Spring 2022 Solana Hackathon. A third, highly-anticipated 4-player PvE demo is expected to launch within the next few weeks. But to continue its ascension to mass-market gaming, Rogue Star needs the proper infrastructure to scale.

Rogue Star, like many MMO's, has an extensive loot system at the core of the gameplay. Leveraging our powerful ZK roll-up technology, Immutable X will bring the necessary speed, security, and scale to Rogue Star, providing players with full ownership of all in-game digital assets as carbon-neutral, gas-free NFTs living on the Ethereum blockchain.

According to Rogue Star’s Community Lead Andrew Madison, it was this commitment to building a gamer-first user experience that immediately distinguished Immutable as a perfect fit.

“IMX is a key part of our strategy to develop a stunning game experience that seamlessly incorporates NFTs,” he said. “Our players will be able to focus on and enjoy the game while getting the security benefits of the blockchain to unlock a true player economy.”

For more information on how Rogue Star and Immutable X are delivering the next great community-generated, owned, and experienced Sci-Fi IP, follow our growing communities on Twitter and Discord.