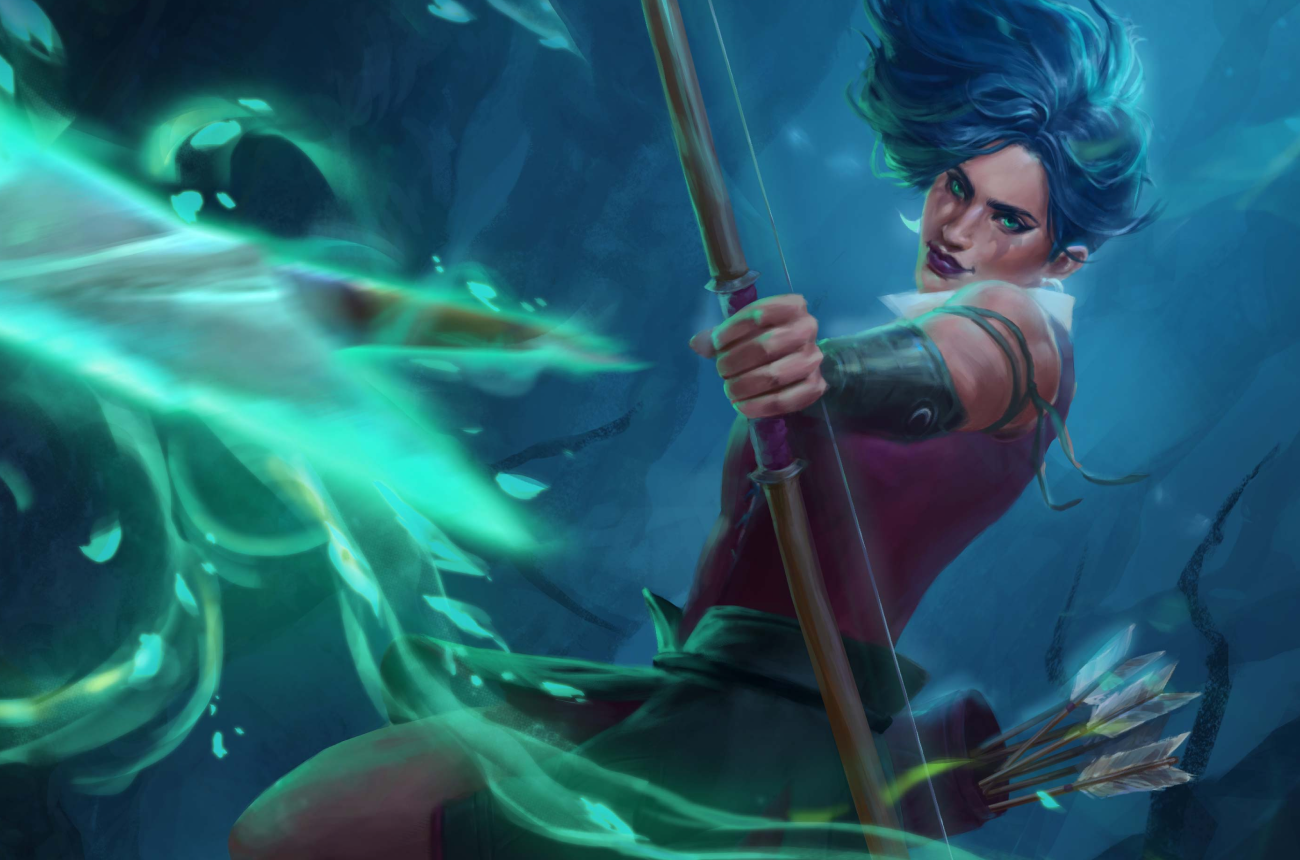 Launching in 2018 and with 52 million worth of cards already exchanged, Gods Unchained is one of the most popular play-to-earn tactical card games on the blockchain. It has over 450,000 registered players despite only being in beta. Gods Unchained has stood the test of time and is the longest-running, most stable project in the ever-changing NFT industry.

Led by former game director of Magic: The Gathering Arena, Chris Clay, Gods Unchained has a vision to become one of the most successful, industry-leading blockchain game franchises for years to come. The team are made up of industry legends that have collectively worked with gaming giants such as EA Games, Riot Games, Wizards of the Coast, and more.

Gods Unchained is a free-to-play, play-to earn PC game, and players must outsmart their opponents by building card decks that can combat a wide variety of tactics. This is not a standard rock, paper, scissors style card game. Players must use clever tactics and strategies to win. The game is underpinned by rich lore, fantasy and beautiful artwork that add further depth and dimension to this popular game.

"By leveraging Immutable X’s ability to create millions of NFTs that cost a fraction to mint (over L1 blockchains), players can buy, trade and upgrade cards without the cost of gas, which means even our least-expensive assets have meaningful value and utility". - Chris Clay

The cards, which are NFTs, are digitally owned by players on Ethreum, and can be traded on marketplaces or used to earn meaningful currencies and items, including the ERC-20 $GODS token, through tournaments, forging cards together, or attending play-to-earn events. In-game items that are earned through playing have ample, thoughtfully planned utility that facilitates sustainability in the Gods Unchained ecosystem. Earned items can be sold on marketplaces such as Immutable X, the layer 2 scaling solution that Gods Unchained is built upon. 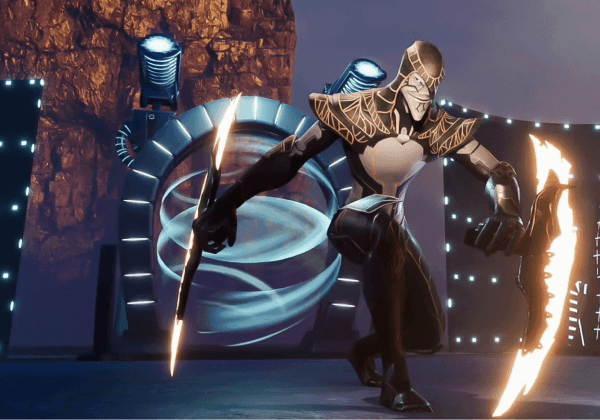 With security, mass adoption and simplicity for gamers in mind, WAGMI Games has partnered with Immutable X. This symbolises a landmark for Wagmi Games as it eliminates gas fees or the need to own a crypto wallet to participate in crypto gaming. Not only does this partnership provide an effortless transition for normal gamers who have not touched crypto before, it ensures safety as provided by the L2 network 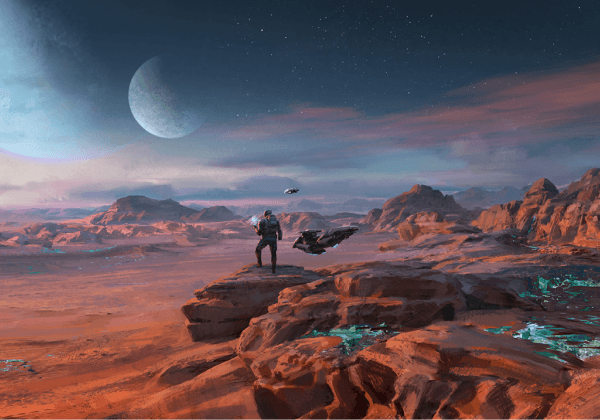 PlanetQuest is a sci-fi fantasy exploration game that takes players on an epic journey to unique, uncharted planets in search of an element called Quantum. Quantum ($PQX) is an ERC-20 token that is earned in-game through completing adventures and challenges and can be used to trade and purchase in-game valuables. On their adventures, players may also discover new parts, tradeable NFTs, that can be turned into different gear or traded with planet owners. 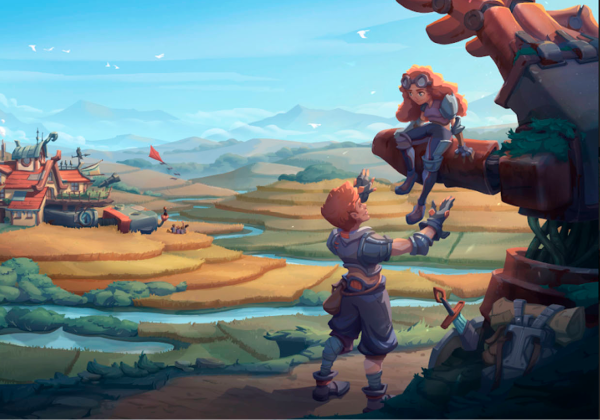 Ember Sword is a modern, Free-to-Play, MMORPG with a rich, player-driven economy, classless combat system, and limited edition cosmetic collectibles and NFTs that are tradable on Ethereum.