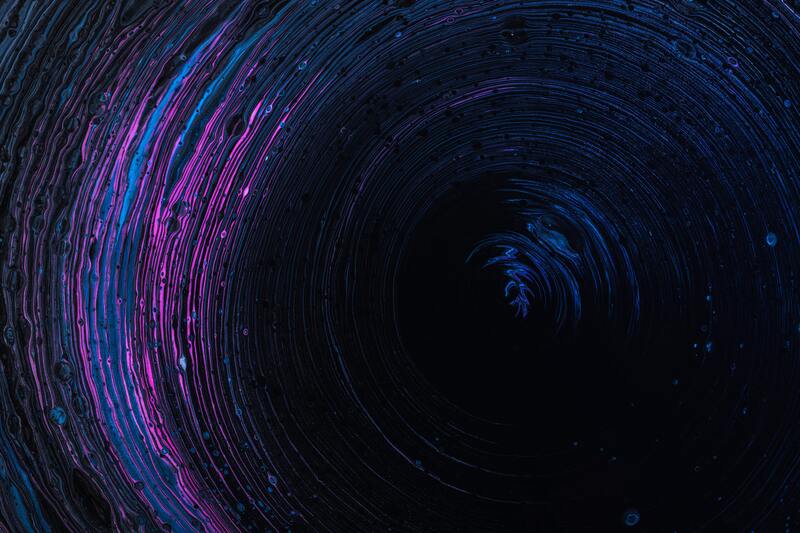 To date, there has been no industry standard to define ‘circulating supply’ for ERC-20 tokens. Specifically, there is no clear consensus on how to treat tokens that have unlocked but have not been used (tokens which have not been transferred after being unlocked).

From today, tokens in the Immutable ecosystem (Immutable X, Gods Unchained, Guild Of Guardians) are adopting a new standard to include all unlocked tokens in circulating supply. We believe this to be more transparent and fair for token holders.

This is the gold standard for coin trackers and many major tokens.

While there is a high-level understanding that circulating supply refers to tokens that are publicly available and circulating in the market (Binance Academy), there is no clear consensus on how to treat allocations that have unlocked, and hence available, but have not yet been used. We refer to these as unlocked but unused tokens.

To reframe another way:

A common example is if the Developer has a 20% allocation of tokens, which all unlock in 12 months (for simplicity). Then, at the 12-month mark, the Developer simply chooses to hold on to the tokens. What should be the impact to circulating supply, if any?

There are two schools of thought:

Unlocked but unused tokens: to include or exclude?

Historically, there has been no industry standard to define ‘circulating supply’. On one view, excluding unlocked but unused tokens from the circulating supply appears to align better with the idea that these tokens are not publicly available, and hence should not be included in circulating supply.

But excluding these tokens has several drawbacks:

Therefore, we have been working with the Digital Worlds Foundation and token issuers to change the position to include all unlocked tokens (regardless of whether they have been used or not) in circulating supply. We believe this creates a more consistent, simple, and transparent system for all token holders and aligns with our core values of brand, trust, and legitimacy, which are crucial in web3.

Furthermore, by including unlocked but unused tokens in circulating supply, this encourages token foundations to reflect and report on why tokens held by the foundation have not been used. For instance, if the circulating supply is higher due to a significant portion of unlocked but unused tokens, the community can ask about the intended use of these tokens. Better yet, if there are simply no plans to use the tokens as swiftly, the token foundation may even prepare to relock its tokens to improve confidence with the community.

Setting the standard: a path to supply transparency

For us, transparency is our overriding non-negotiable: brand, trust, and legitimacy are crucial in web3.

From today, tokens in the Immutable ecosystem (Immutable X, Gods Unchained, Guild Of Guardians) will adopt this new standard to include all unlocked tokens in circulating supply. We believe this creates a more consistent, simple, and transparent system for all token holders.

And this is just the first step —we are working with the Digital Worlds Foundation and token issuers towards greater supply transparency for token holders:

These changes have been communicated to CoinMarketCap and CoinGecko, and we expect the circulating supply figure to be reflected in token trackers over the coming days.

We understand that all changes come with questions, and we are inviting anyone to ask questions. Join our AMA on Reddit, which will be answered live on at noon of 13 October 2022 AEST.

The IMX, GU and GOG tokens are ERC-20 utility tokens built for rewarding pro-network activities on Immutable X, such as trading, liquidity provision, and building applications. Immutable X Pty Ltd (Immutable X) is not the issuer of the tokens. The token issuers are Digital Worlds NFTs Ltd (IMX), Gods Unchained Corporation (GU) and Guardians Guild Limited (GOG) which are controlled by the Digital Worlds Foundation.

This post has been prepared by Immutable X and is for general information purposes only. It is not an offer, invitation, solicitation, advice or recommendation to buy or sell or to refrain from buying or selling any tokens. It should not be relied on by the recipient in considering the merits of any particular transaction. Nothing in this post constitutes investment advice.