Ambrus Studio Partners With Immutable X to Onboard New Gamers Through a Scalable, Gasless and Carbon Neutral web3 Experience
Partnership
9/1/2022

Ambrus Studio Partners With Immutable X to Onboard New Gamers Through a Scalable, Gasless and Carbon Neutral web3 Experience 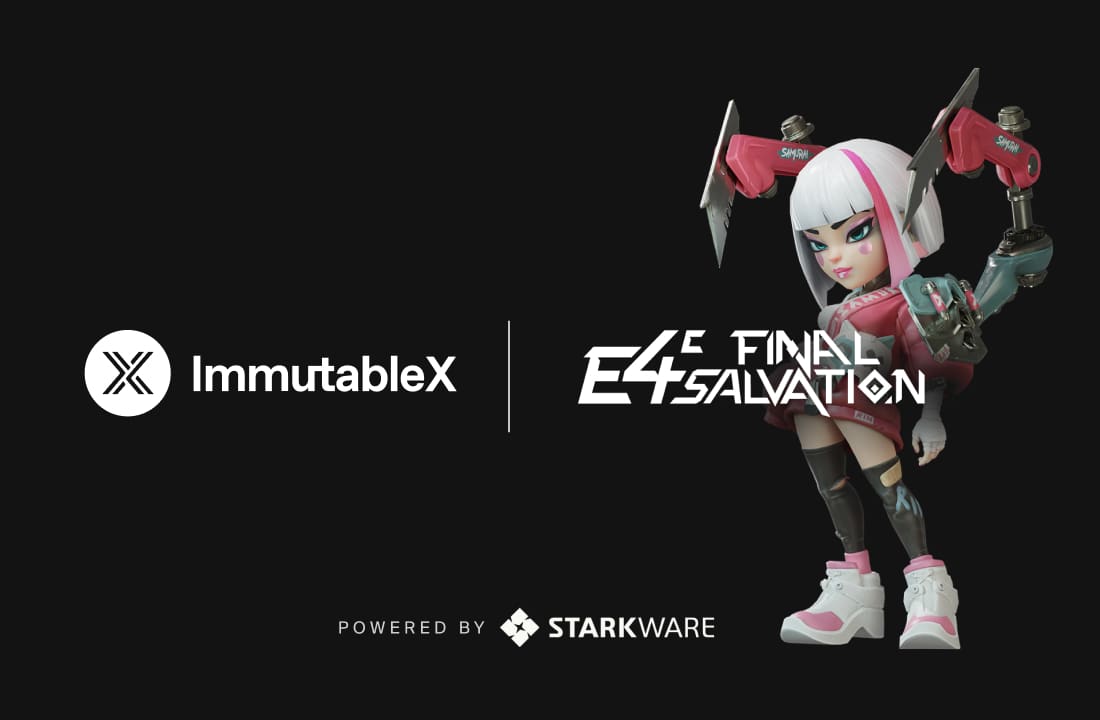 Immutable X, an industry-leading NFT minting and trading platform and the world’s first Layer 2 rapid-scaling solution on Ethereum, today announced it has been chosen by Ambrus Studio to onboard the next generation of gamers into web3 by providing a seamless and meaningful NFT trading experience, without compromising on Ambrus Studio’s environmental values via carbon-neutral NFTs. Immutable X will power Ambrus Studio’s upcoming free-to-play web3 mobile MOBA game E4C: Final Salvation, the first game taking place within the Earth 4 Degrees Celsius (E4C) Metaverse.

Formed in December of 2021, Ambrus Studio is an impact-driven studio with a mission to create good games for a good cause, with a focus on making an impact through climate change issues. Through leveraging their extensive background in game development and Immutable X’s leading web3 capabilities, Ambrus is dedicated to developing the next genre-defining, free-to-play mobile MOBA title that will bridge the gap between web3 and web2 gamers. E4C: Final Salvation will feature a revolutionary MOBA experience that’s mobile-natively designed. It will do so in an ecosystem primed to create the next highly competitive esports experience.

Just this past July, the Ambrus team successfully received rounds of token funding for a valuation of up to $65 million, which will be used to facilitate product development. This was soon followed up by the first launch of their NFT project, E4C Rangers, which contain various utility features and sold out after a week-long auction with more to be released.

“Ambrus Studio is keen to build a fun and engaging game and harness the power of web3 to create a community and augment the emotional attachment to our game,” said Johnson Yeh, Founder and CEO of Ambrus Studio. “By leveraging the technological advances of Immutable X, we are able to provide a seamless playing experience that will bridge the next millions of gamers to the web3 world.”

Johnson Yeh, formerly the CEO of Riot Game’s Asia division, led League of Legends to become the most viewed sport in all of China, even surpassing the NBA in viewership. Now joined by a team with an extensive background in gaming and tech, Johnson aims to create the definitive web3 MOBA experience that will bring in millions of web2 gamers.

E4C, the metaverse in which all of the games by Ambrus Studio will take place, is based on the real-world prediction that Earth will warm by four degrees celsius compared to pre-industrial times by the year 2100. Ambrus Studio and its CEO hope that, through a high-quality gaming experience that relates to our real world, players will understand the importance of climate change awareness and action and begin working toward a sustainable future. In addition to exciting in-game content to inspire players, Ambrus Studio has pledged to donate a portion of its profits to climate preservation causes to help further realize their vision.

Immutable is the fastest Australian company to reach unicorn status — earlier this year, Immutable announced a $200 million series C fundraising round led by Temasek, and included Tencent and Animoca Brands. The company is valued at $2.5 billion and plans to use the funds to help drive its global expansion.

For information on career opportunities at Immutable: https://www.immutable.com/careers/